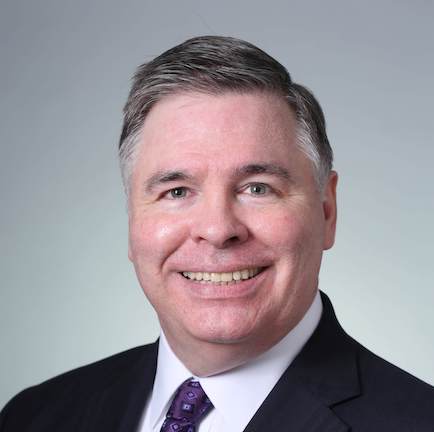 William Driscoll is an appellate attorney with a strong interest in statutory interpretation, evidence, and constitutional law.


Prior to entering the law, he achieved Federal government distinction in the field of electronic warfare. He designed and developed next-generation subsystems to covertly access, store and retrieve information for time-sensitive, mission-critical projects. His acuity for critical and creative thinking served him well.


As an engineer he solved complex problems. Upon entering the law, he solve different types of complex problems. He litigated, negotiated, and mediated a variety of criminal, civil, and administrative agency matters before focusing on appellate practice.