What is a Petition for Certiorari to the U. S. Supreme Court?


A criminal defendant who is dissatisfied with the decision of the Massachusetts appellate court of last resort, the Supreme Judicial Court (SJC), may petition the Supreme Court of the United States (SCOTUS) to hear the case. SCOTUS is under no obligation to hear any case. SCOTUS is the court of last resort in the United States.


SCOTUS is not likely to consider a petition for certiorari (cert petition) if the case: 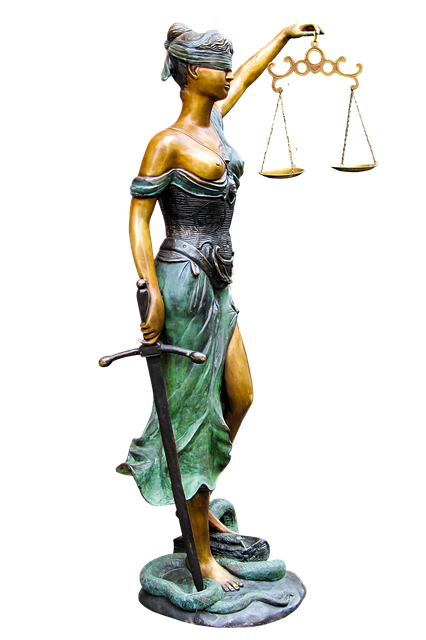 SCOTUS accepts only 100-150 cases annually. Yet there are about 7,000 cert petitions filed each year. To be granted, a cert petition must receive favorable votes from four of the nine Justices of the United States Supreme Court.


Attorney William (Bill) Driscoll handles each appeal personally. His research, writing, and presentation skills are time tested and based upon the same drive, detailed analysis, and plain-English communication style that earned him Federal Government distinction during his pre-law career.


Attorney Driscoll prepares each Massachusetts state court criminal appeal for the potential filing of a cert petition by raising in the state court appeal violations of federal law. That way, if the state criminal appeal is ultimately unsuccessful, it might be a candidate for a petition for certiorari to Supreme Court of the United States. To learn more about the law and how Bill can help you, contact Attorney Driscoll.